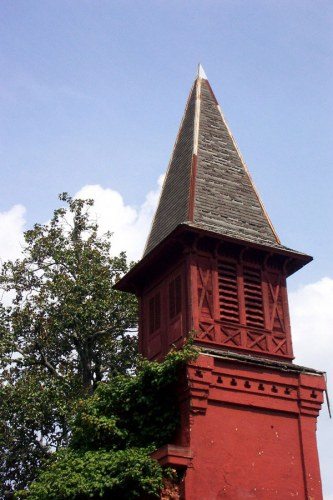 On Sunday, October 21, 2007, the Athens Historical Society will present âR.E.M. in Perspective: An Athens History.â The event will begin at 2:00 p.m. in the historic Seney-Stovall Chapel at 201 North Milledge Avenue in Athens, Georgia.

The program will feature two previously unscreened vintage videos of R.E.M. and two panel discussions. The featured videos include an R.E.M. practice session recorded at Wuxtry Records in Atlanta prior to the release of their first record, and an early performance at the 688 Club in Atlanta.

Biographer Tony Fletcher, author of Remarks Remade: The Story of R.E.M., will open the session with his observations on Athensâ place in R.E.M.âs history. A follow-up panel will discuss R.E.M.âs Athens musical and artistic roots. Among the participants will be artist and filmmaker Jim Herbert, producer John Keane, music blogger Frank White, and Wuxtry Recordsâ owner Dan Wall.

The Seney-Stovall Chapel is between the Varsity and Lucy Cobb/Carl Vinson Institute of Government on Milledge Avenue. Handicap entrance is in back of the building. Seating is limited.