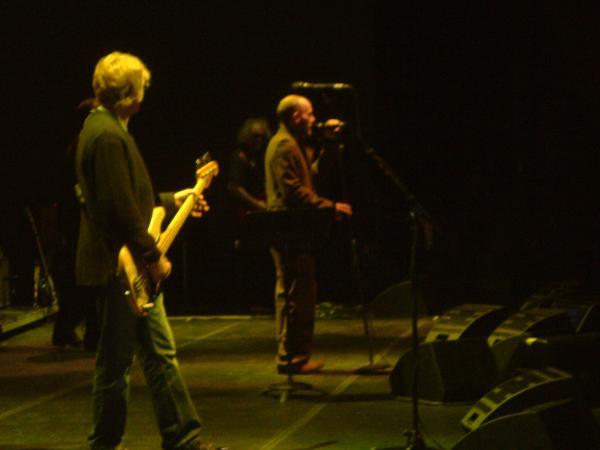 R.E.M begins their European tour in support of Around the Sun tonight in Lisbon, Portugal, with opening act Joseph Arthur. Tonight’s show will be the first of 37 scheduled for January and February. The European portion of the tour culminates with two nights in Dublin, Ireland, at The Point before the band takes a sharp turn and heads off to South Africa, Japan, New Zealand, Hong Kong, and Australia in March and April.

Stay tuned to remhq.com for reports, setlists, and photos from the road.