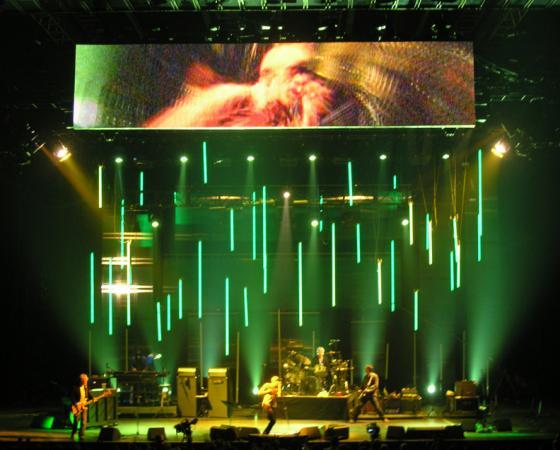 R.E.M has received a nomination for the Best Festival Headliner in this year’s UK Festival Awards. The awards, initially launched in October 2004, will be voted for online by the general public here over a three week period from Monday, October 17th through November 7th.