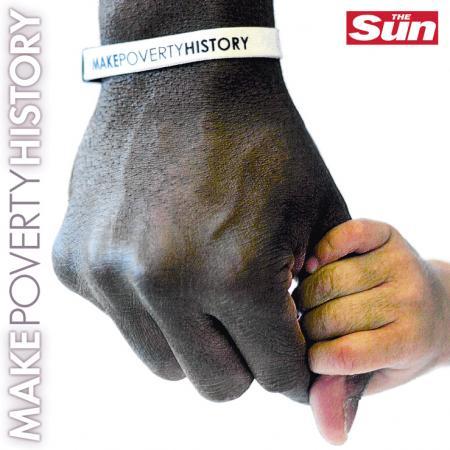 Early reports from Hull indicate R.E.M is pulling out all the stops on another rain-soaked evening, Ã¯Â¿Â½ la New Plymouth, New Zealand, and Rock am Ring Germany, having already played Reveal’s beautiful paean to the heavens, I’ll Take the Rain, Creedence Clearwater Revival’s Have You Ever Seen the Rain, and Murmur gem Pilgrimage. After back to back festival shows in St. Gallen and Werchter (see Michael photos below), the band has returned to the UK for a five-night stand which includes stops in Hull, Nottingham, Ipswich, Hyde Park–London, and Cardiff with support from, among others, the excellent Idlewild and The Zutons.

*Late Hull Edition: other rarities in the set, which was one of the most

energetic and rocking ones in awhile, included Welcome to the Occupation and the classic Undertones hit Teenage Kicks (the late master-producer John Peel’s fave tune) sung by a beaming and pith-helmeted Scott McCaughey. Check out this show review at nme.com.

As one would expect, there is quite a lot of activity in the British press about Africa and Live 8. We have provided some links below to websites which have particularly relevant stories. So click, read, and enjoy. While we’re at it, be sure to check newsstands in the UK this week for the latest issue of Uncut which features three R.E.M. covers as well as cover-mount CDs made up of songs chosen by Peter, Mike and Michael. These same newsstands might still have last weekend’s issue of The Sun which includes a cover-mount CD with R.E.M. joined by Coldplay’s Chris Martin on Man on the Moon.

Financial Times Story on Political Will in Africa

HAVE YOU EVER SEEN THE RAIN – creedence

MAN ON THE MOON