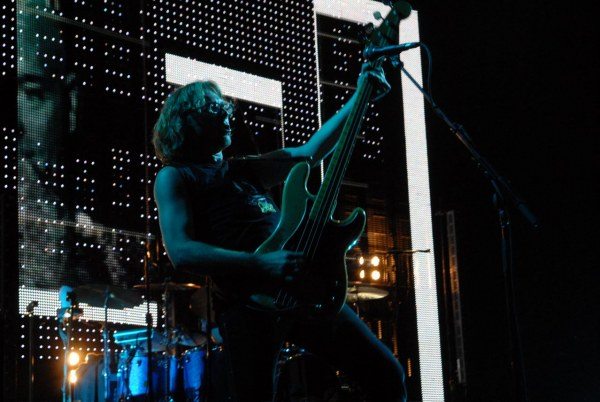 Salon.com’s Will Doig looks at the ongoing struggle in downtown Athens to preserve the historical and cultural fabric of the city’s nerve center as big box development threatens to cast its far-reaching pall. Check out “Walmart threatens the town R.E.M. made famous” here.

Exciting news just in: Michael will be in the Spring issue of Whitewall Magazine. The print edition will be out in March plus there will be an online video interview! Stay tuned for more.

Big Star Third Live, a fully-orchestrated performance of Big Star’s third album “Sister Lovers” featuring an all-star lineup (past performers have included Jody Stephens, Mike Mills, Chris Stamey, and Matthew Sweet) is on its way to SXSW March 15th at the Paramount Theater. Mike will be on board for the SXSW performance which will be held in conjunction with a new documentary “Nothing Can Hurt Me: The Big Star Story” premiering after the show.

A reminder for those who will be attending this year’s SXSW Festival that Bertis will be sitting on a panel called “Pennies From the Celestial Jukebox.” The panel will take place on Friday, March 16th, at the Austin Convention Center. Go here for more information.