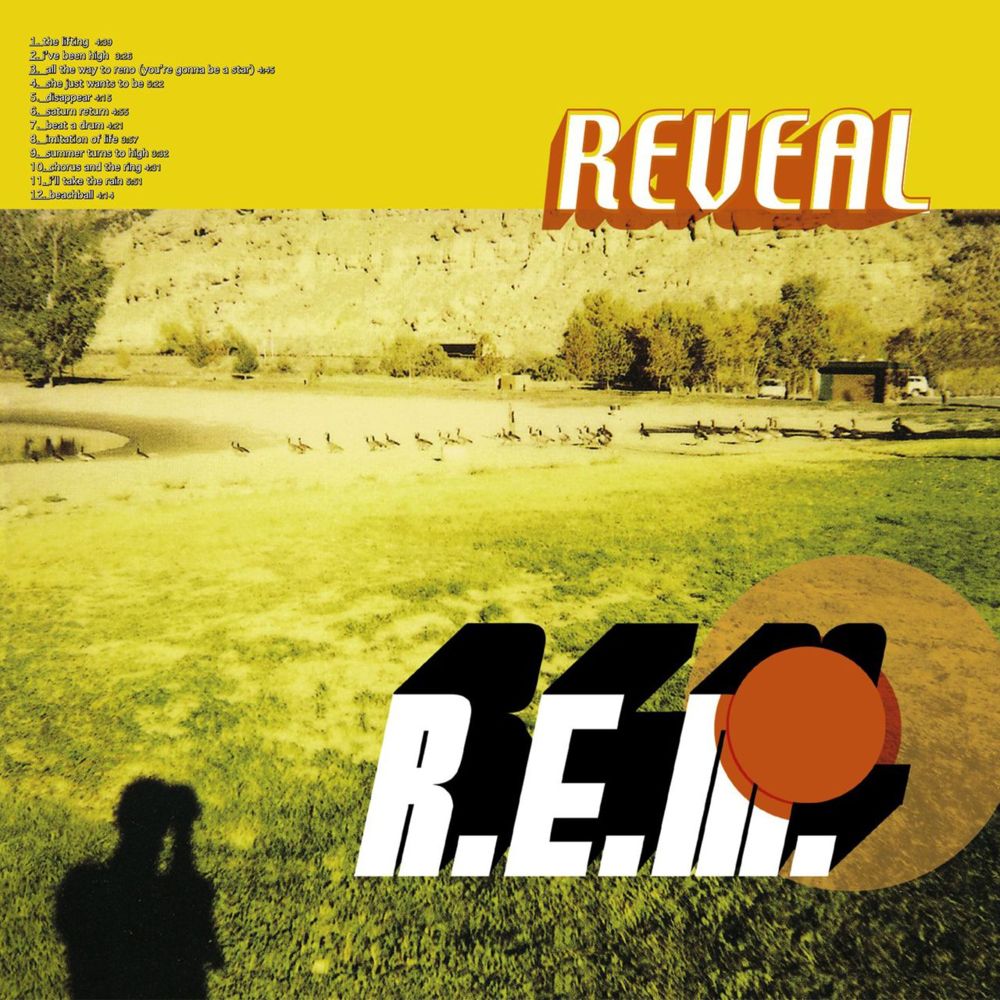 “In a career lined with the long shadows of multiple iconic albums and cult favorites alike, Reveal just might be the most underrated album in a hallowed catalogue.” – Ryan Leas for Stereogum

R.E.M.’s 12th studio album, produced by Pat McCarthy, was released on May 15, 2001. Ryan Leas of Stereogum takes a look back at the album whose mood he describes as “a gorgeous, lush, aqueous sound unlike anything they did before or since.”