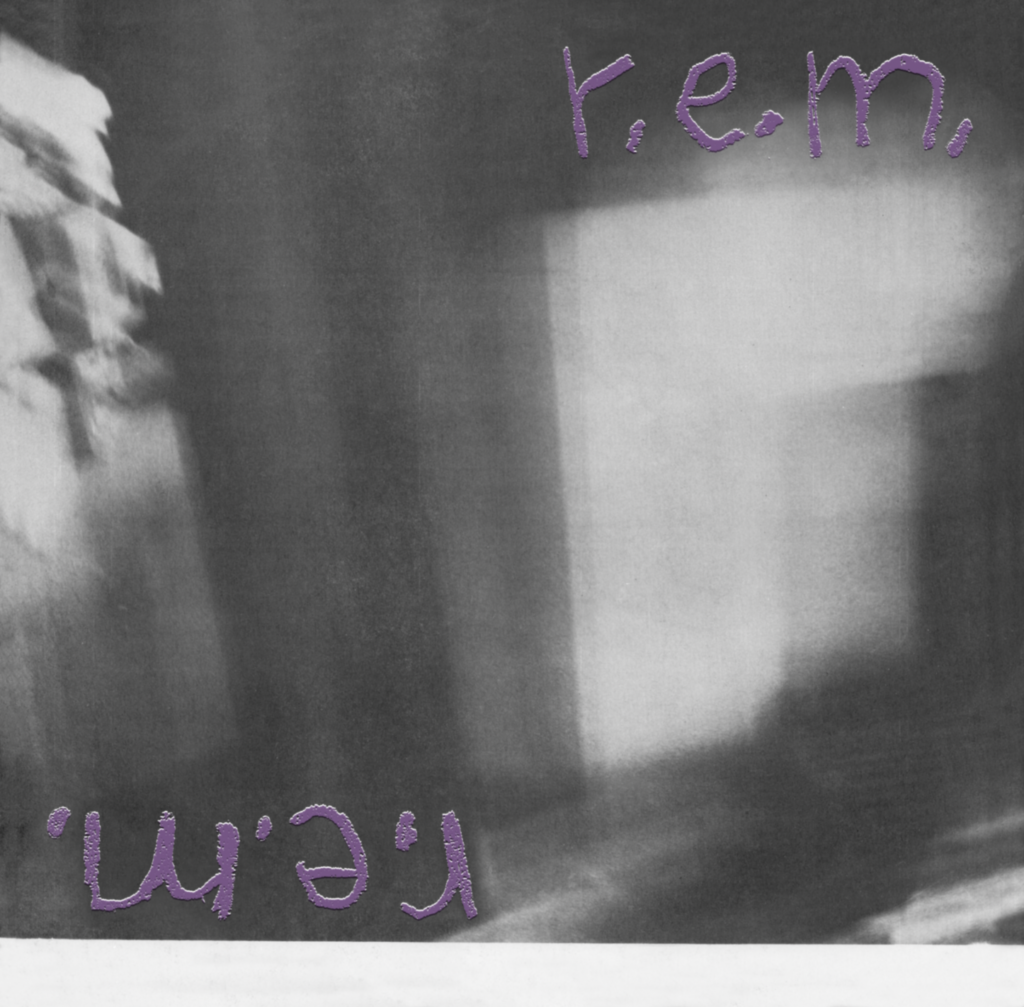 (PRESS RELEASE): For the first time in 40 years, rock icons R.E.M. are reissuing their foundational, debut single “Radio Free Europe,” first released in 1981. While many fans know the 1983 version of the song, which appeared on the band’s first studio album Murmur, only a lucky few have heard this version, which marks one of R.E.M.’s earliest recordings. Due for release July 23rd via Craft Recordings, and available to pre-order today, Radio Free Europe (Original Hib-Tone Single) will be presented in its original format: as a 45-RPM single, housed in a jacket featuring photography by Michael Stipe. In an homage to the band’s hometown, the single was pressed in Athens, GA at Kindercore Vinyl.

In addition to the 7” single, R.E.M.’s 1981 demonstration tape—titled Cassette Set—is also being made available for the first time. This ultra-rare collection will be available exclusively via the official R.E.M. store as a bundle with the 7”, limited to 1,500 copies worldwide. The Cassette Set tape—also releasing July 23— will replicate the original packaging, which was self-assembled by the band, using photocopied cardstock for the J-card inlays and handwritten cassette labels by Stipe. Accompanying this, the official R.E.M. store will also be offering a custom limited edition portable cassette player, produced by RecordingTheMasters. Visit REMHQ.com for more details. These reissues mark the first of many special releases around R.E.M.’s 40th-anniversary celebrations.

In 1979, singer Michael Stipe, guitarist Peter Buck, bassist Mike Mills, and drummer Bill Berry were students at the University of Georgia, in the vibrant college town of Athens. Buck worked at Wuxtry Records—a local record store that Stipe frequented. The two young men quickly bonded over their shared love of proto-punk bands like the Velvet Underground and Television. Roommates Mills and Berry, meanwhile, met in high school and had already played in several bands together in their hometown of Macon.

That fall, the four young men met through a mutual friend, Kathleen O’Brien, and began casually playing music together. Several months later, O’Brien was organizing a concert/ birthday party and invited Stipe, Buck, Mills, and Berry to open the show. The group played a loose set of covers and original songs to more than three hundred people. Needless to say, it was a success.

Within a few months, they built a following in the local scene. By early 1981, they had a fanbase that expanded beyond the confines of Athens. That spring, the band were connected with singer, songwriter, and producer Mitch Easter (later of Let’s Active), who booked the band for a session at his Drive-In Studio in Winston-Salem, NC.

On April 15th, set up in Easter’s parents’ converted garage, R.E.M. recorded three songs: “Sitting Still,” “White Tornado,” and “Radio Free Europe.” The resulting tracks were copied to several-hundred self-produced cassette tapes—approximately 400 copies—and distributed to clubs, journalists and labels. The collection, titled Cassette Set, included a few playful additions; “Sitting Still” was prefaced by a few seconds of a high tempo run through of the song done in Polka-style; “White Tornado” was followed by an aborted “White Tornado” take where Buck blunders, the song grinds to a halt, and Buck is heard apologizing before Easter’s voice appears. This Cassette Set was the only place to get the very original Easter mixes of “Sitting Still” and “Radio Free Europe.” Outside of the copies originally produced, this early demonstration tape collection has never-before been reissued—until now.

A copy of the tape also made its way to Jonny Hibbert, who owned the Atlanta-based indie label, Hib-Tone. Impressed, Hibbert offered to put out the band’s first single. On May 24, the band returned to the studio and laid down some overdubs onto “Radio Free Europe” and Hibbert mixed both “Radio Free Europe” and “Sitting Still” the next day.

While the band preferred Easter’s original mix of the song, Hibbert chose his own mix for the 7-inch single, which featured “Sitting Still” as the B-side. An initial pressing of 1,000 was released in July 1981, with 600 copies designated for promotional use. Later, an additional 6,000 copies were issued, due to popular demand (and for practical reasons, as the first pressing inadvertently omitted contact info for the band.)

Despite mishaps along the way, the release of the “Radio Free Europe” single earned the band critical acclaim and an offer from I.R.S. Records. Under the new label, a more experienced R.E.M. re-recorded “Radio Free Europe.” The new version—which featured a slower tempo than its predecessor and slightly revised lyrics—was released as the band’s first official single with I.R.S., and appeared on their 1983 debut, Murmur.

The single garnered the band their first chart success, peaking at No.78 on the Billboard Hot 100, and helped to propel Murmur up the album charts, where it landed at No.36. Decades later, the song was regarded by Rolling Stone as one of the 500 Greatest Songs of All Time, while in 2010, “Radio Free Europe” was added to the Library of Congress’s National Recording Registry—noted for having paved the way for subsequent indie rock acts “by breaking through on college radio in the face of mainstream radio’s general indifference.”

Despite the breakthrough success of that 1983 recording, R.E.M. has long stated that the rougher, Hib-Tone version of “Radio Free Europe” is the superior recording. And, while eagle-eyed fans may note that the single was listed as a track on R.E.M.’s 1988 compilation, Eponymous, and then on 2006’s I.R.S. years compilation (And I Feel Fine…The Best of The I.R.S. Years 1982-1987), the version that was labeled “Original Hib-Tone single” was, in fact, Easter’s original mix, not Hibbert’s. That formative pressing, however, has remained a sought-after rarity for four decades—and is available again for the first time here. 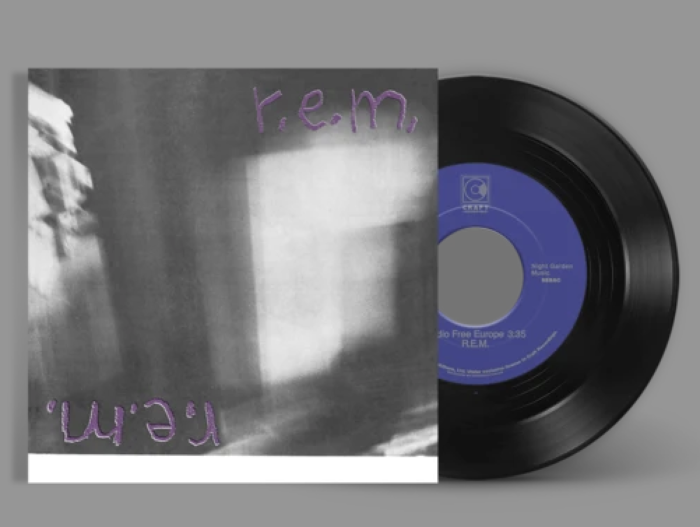 R.E.M. HQ @remhq
10 hours ago
UP ⬆️, R.E.M.'s 11th studio album, was released on this day in 1998. The album was produced by Pat McCarthy and yielded four singles including "Daysleeper," "Lotus," "At My Most Beautiful" and "Suspicion."