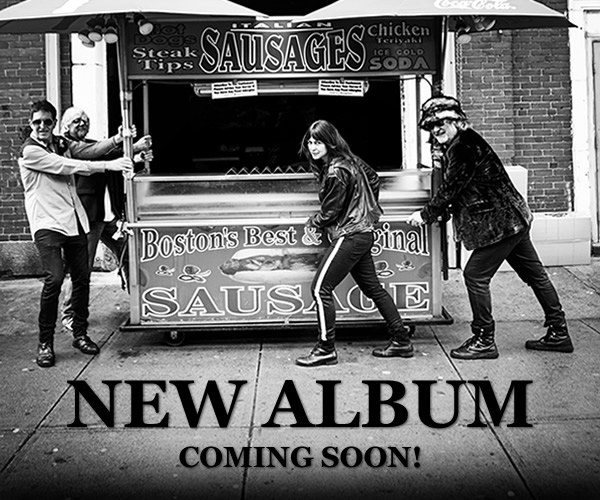 The record features 17 swings at the national pastime with subjects including Babe Ruth, Hank Aaron and some of the true characters of the game such as once-beloved fallen star of the Mets and Phillies Lenny Dykstra, and acid-tripping pitcher Dock Ellis.

The Baseball Project will perform an official showcase at SXSW in Austin, TX this March, and will be on tour this summer, performing as they are uniquely able, at rock clubs and baseball parks alike. You can also check out the track list below:

2. From Nails to Thumbtacks

6. To The Veteran’s Committee

12. Pascual On the Perimeter

Read more about the band at yeproc.com.