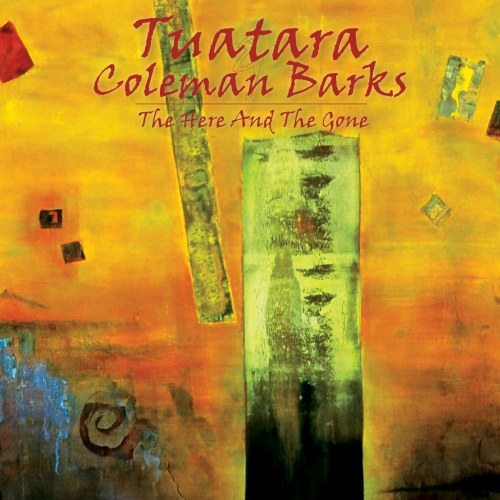 Experimental band Tuatara, formed in 1996 by Barrett Martin, Peter Buck, and Scott McCaughey, is proud to announce the upcoming release of its first collaboration with esteemed poet and Rumi scholar Coleman Barks . The album, titled âThe Here And The Goneâ will be released worldwide on November 18th on Fast Horse Recordings.

Coleman Barks is of course widely known for his best-selling book, âThe Essential Rumiâ, a collection of Rumi poems that changed the world consciousness on Sufi poetry. He is also Professor Emeritus at the University Of Georgia and has over 33 books published under his name. “The Here And The Gone” will be the 7th studio album for Tuatara.

The collaboration between Tuatara and Coleman has been a decade in the making, which began when Coleman first took the stage with the band at a 1997 show in Athens, GA, reading one of his newly composed original poems, to which Tuatara spontaneously composed music. Guest appearances on two Tuatara albums in 2007 followed, and the adventure continued when Coleman came to Santa Fe, NM, in December of 2007 to record with the band at Barrett Martinâs Fast Horse Solar Studio. The spirited and humorous sessions yielded over 25 song-poems, of which 16 were culled to create âThe Here And The Gone.â Special guests on the album include Iraqi oud master Rahim Alhaj, and University Of Georgia professor and musician, Kai Riedl. A variety of Jazz musicians also participated.

The album is a journey that encapsulates some well-known Rumi poems, as well as several of Colemanâs deeply insightful, often humorous original poems. This “Band of Brothersâ is currently plotting select tour dates in America and Europe beginning in early 2009, a show that will certainly be one of the more exciting collaborations between these veteran musicians and a master wordsmith.

Click here for more information on how to purchase…