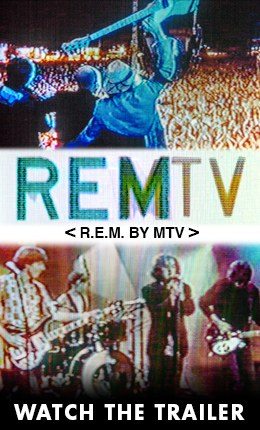 We’re counting down the days until the new REMTV box set is released November 24, and in honor of the band’s VH1 Storytellers special, which aired 16 years ago this week, we have a clip for you of “Perfect Circle” live from that performance… Watch Video

Also, as we announced earlier this week, Palladia and VH1 will air the premiere of R.E.M. BY MTV, the brand new documentary about the band, on November 22.

Check out the trailer for REM BY MTV here and don’t forget to pre-order your copy of REMTV here.