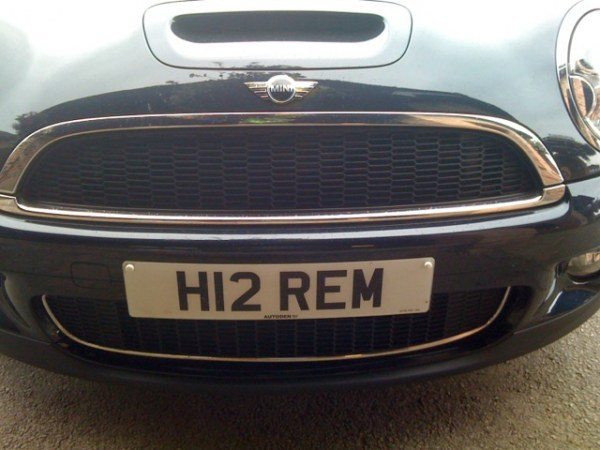 As the first week of the release of the Fables reissue comes to a close, the album reviews are beginning to roll in and we’ve compiled a shortlist of a few noteworthy ones below:.

If you’re still wondering exactly what’s inside the Fables reissue before you pick it up, EMI has put together a handy little Unboxing video on youtube which gives a closer look at the package’s insides. Check it out.

Favorite Son, a movie Mike Mills contributed music to, was released on July 13, 2010. Along with Mike, music for the film was written by Guadalcanal Diary veteran, solo artist and Athens resident Murray Attaway. The film features strong performances from Pablo Schreiber (HBO’s The Wire) and Connor Paolo (Gossip Girl and World Trade Center); Favorite Son was directed by Howard Libov.

Tired Pony, Peter’s side project with Gary Lightbody, Garret Lee, Scott McCaughey, Troy Stewart, Richard Colburn, and Iain Archer, had a huge week in London, playing a sold-out show at the HMV Forum on Wednesday after the release of their debut album on July 12th. They also made extensive press rounds, performing on radio and TV. Have a look at some of the banners on remhq.com and click them on to listen to an in-studio performance Tired Pony did for BBC2’s Simon Mayo as well as an interview on BBC Breakfast Show.

You may have noticed the yellow Countdown to Zero banner that’s been prominently situated on the website for a couple of weeks.

Some of the biggest names in the music industry have joined the Global Zero campaign to urge fans to see the new Lawrence Bender produced film Countdown to Zero when it hits theaters July 23rd and to join the Global Zero movement to eliminate all nuclear weapons. Countdown to Zero opens in New York City and Washington DC July 23rd and in twenty other cities nationwide on the 30th (schedule below).

Earlier this week, Peter, Mike and Michael issued the following statement about the Global Zero campaign:

“We’re proud to support and help spread the word about the film Countdown to Zero and this critical movement — everyone should check it out. As so many global leaders across the political spectrum have correctly figured out, the Global Zero movement to eliminate nuclear weapons is one of the defining issues of our time, and something we should all get behind.”

Countdown to Zero traces the history of the atomic bomb from its origins to the present state of global affairs: nine nations possessing nuclear weapons capabilities with others racing to join them, with the world held in a delicate balance that could be shattered by an act of terrorism, failed diplomacy, or a simple accident. Written and directed by acclaimed documentarian Lucy Walker (The Devil’s Playground, Blindsight), the film features an array of important international figures, including President Jimmy Carter, Mikhail Gorbachev, Pervez Musharraf and Tony Blair. It makes a compelling case for eliminating all nuclear weapons worldwide, an issue more topical than ever with world leaders working to achieve this goal today.

Read more about Countdown to Zero at Huffington Post and check out this video on you tube.

The photo above was taken by Jimmy Burns in Scotland on July 12… the same day Fables was released (not to mention The Place We Ran From).

P.S: Our friend Ken Stringfellow gives an illuminating assessment of his contributions to the making of R.E.M.’s Reveal in an interesting article at summerturns.wordpress.com.