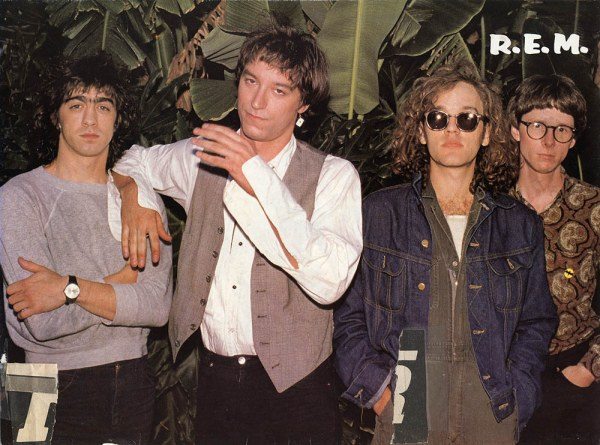 R.E.M is one of the seminal bands showcased on the BBC’s ongoing series, “The Seven Ages of Rock” this weekend. The latest episode (Program 6), titled “Left of the Dial: American Alternative Rock,” airs on BBC 2 Saturday June 23rd at 9:30pm. The show will include âRadio Free Europeâ, âThe One I Loveâ (Scott Litt studio demo), âTurn You Inside Outâ, âLosing My Religionâ (Scott Litt studio demo), âNightswimmingâ (with Mike Mills piano) and âEverybody Hurtsâ (with Mike Mills piano). In addition to R.E.M., “Left of the Dial” looks at the sounds and significance of such bands as the Replacements, Husker Du, The Pixies, and Nirvana.

Extensive information on the program is available at the BBC’s website.