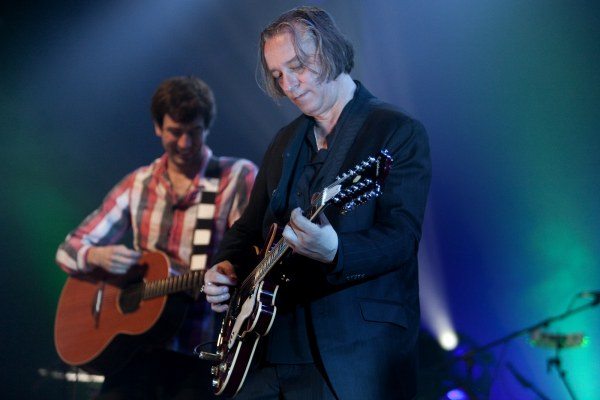 Tired Pony’s debut record The Place We Ran From was released in the USA on Tuesday, and the band is in New York City tonight where they’ll be performing on LATE NIGHT WITH DAVID LETTERMAN. The show airs at 11:35 Eastern/10:35 Central. Tired Pony will also perform live on WRXP’s “The Rock Show” with Matt Pinfield & Leslie Fram Friday morning at 9:30am; fans can watch at 1019RXP.com.

The TV and radio appearances will be followed by shows at Irving Plaza in New York City on Friday, October 1st, and the El Rey in Los Angeles on Monday, October 4th.

Click here to download The Place We Ran From and for details about ticket availability to the upcoming shows.