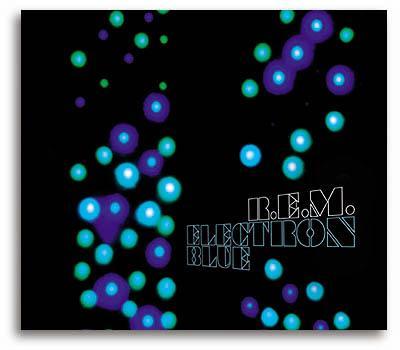 Electron Blue will be released as a single on February 28th. Here are full details for the CD Maxi Single (International): 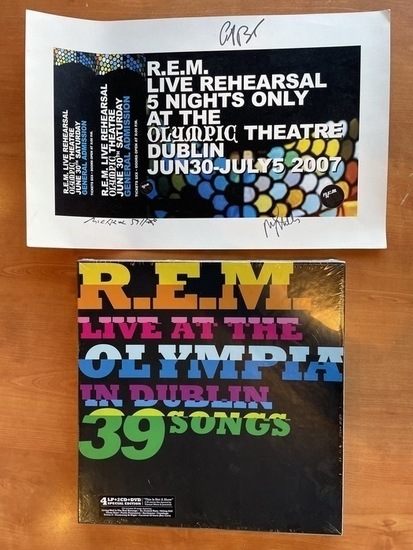