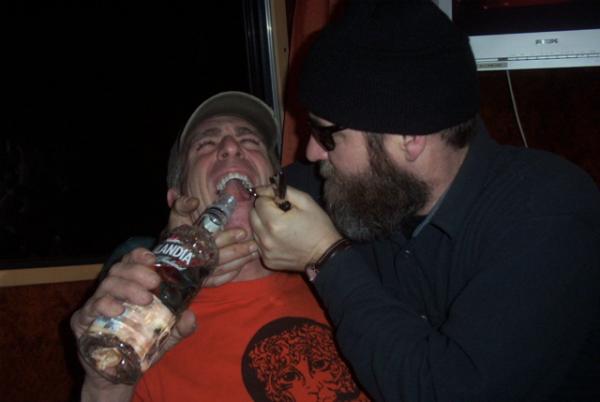 We are rested and ready to go again after the unfortunate cancellation of the St Petersburg show–that was a drastic move, but one we felt we had to make since, if the trucks and gear are there (at the border), you cannot do the show…we felt horrible about it as you can imagine. The thought of people planning for months to be there and then being disappointed was something we considered and felt bad about…obviously.

At any rate, we are now ready for the ScandInavian part of the tour starting tonight in Helsinki where we havenât played in many years. We have all enjoyed bumping around this Nordic city, with our hotel right on the main downtown park, the esplanade, and tons of interesting places to take in. This whole last 2 weeks of the tour has been a wonderful revelation of some of the more interesting cities we have ever visited. For me, the Baltic capitols of Riga and Tallinn were particularly interesting, although others probably had different favorites. For me, it has been fun to see these places along with the huge snowfalls, although our families might appreciate visiting here in the summer instead…just a guess.

Electron Blue is off to a nice start as a single at radio in England, and Aftermath is just getting started and gaining significant airplay in a lot of Europe over the past couple of weeks; both songs sound great in their live incarnations, and the guys have been enjoying changing up the setlist on a nightly basis per usual.

All in all, things are fine. It is hard to believe we have been at this almost a month, and that 4 weeks from tonight we will be about to finish the indoor part of Europe, with 2 shows in the Point in Dublin…the pace is intense but we are enjoying it.

P.S. Tonight is the last show on the tour with the excellent band Brainstorm, the pride of Riga. Starting in Stockholm Monday night, we will be supported for the next couple of weeks by The Thrills from Dublin, and in a happy coincidence, The Thrills are here in Helsinki for a club show tonight, so they are coming to the big rock show here at the Hartwell Arena, and then who knows… we might go to theirs afterward if the timing works.

P.P.S. Late-breaking news from Finland: tonight in Helsinki, there for a minute it seemed like 1995 with the appearance of several vintage nuggets that donât always get played anymore: rocking versions of Turn You Inside Out and Orange Crush in the early part of the set, then an audible during the encore (JMS: âWe are going to play something a little different for you tonight because we donât get here very often…”) and they went into old-standard Country Feedback for only the severalth time this tour, and then a rousing, frantic Star 69…a great night indeed. On to Stockholm.

above photo: Bob gets much needed dental care from Jack-of-all-trades Dewitt on day off in Helsinki (Dick Adams) 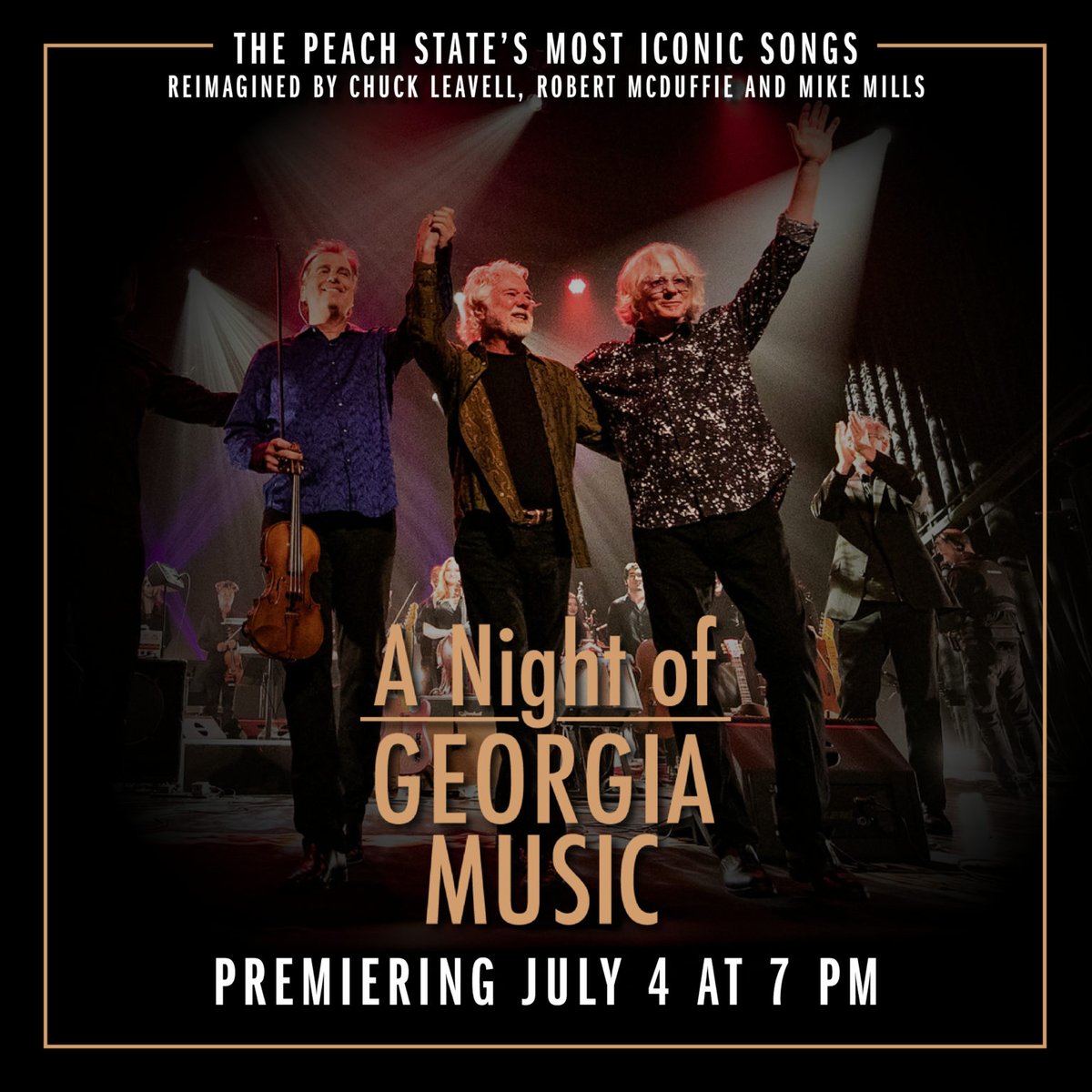