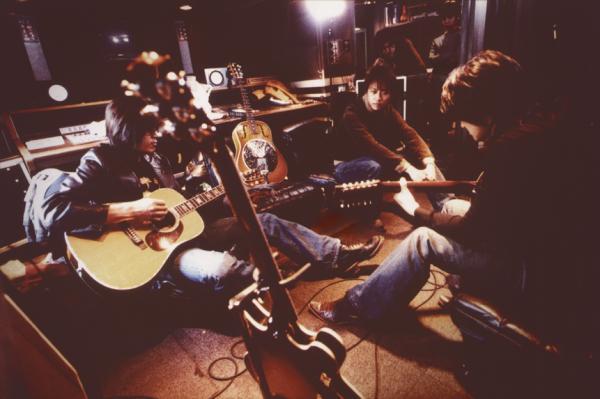 Japanese 3-piece rock outfit, doa, will support R.E.M during the band’s swing through Japan, March 16th-18th. doa, who made their major label debut in 2004, have a new record, Open D, coming out this month according to their website: d-o-a.jp. Of particular interest is the fact that lead vocalist, Daiki, also is a successful professional race car driver, with many winning titles under his belt.