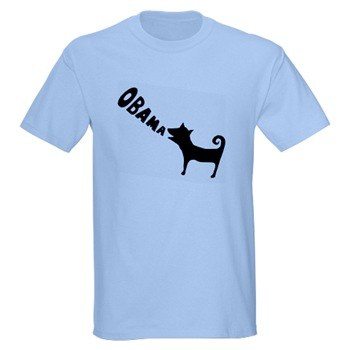 The band is enjoying its break after a wonderful and exciting European tour, resuming action a week from tonight in Dallas at the Nokia Theatre (with Old 97’s), then on to New Orleans for R.E.M.’s first-ever appearance at the Voodoo Fest, and then to South America for our first ever extensive tour of that continent: Click here to visit the Tour Page for all the latest touring news.

A few random odds and ends occur to us on this rainy Athens afternoon:

(1) South American Support has been announced…by the looks of it, the guys will be playing with some great bands once again:

(2) The Murmur Re-issue with some warmth and love toward Mitch and Don and IRS– rah rah yeah! Check out Pitchfork’s coverage from today on the deluxe package or keep it here for HQ’s earlier news story.

(4) Click the links just below for previews of the band’s upcoming trips to South America and Mexico:

(5) A lengthier version of Rolling Stone’s coverage of R.E.M.’s Hollywood Bowl show has been posted at Gavin Edward’s site.

(7) Some valuable voter information from our friends at ATC regarding how to Protect Your Vote:

a.) Vote Early. Many states have early in person or absentee voting. If you vote early, and there is a problem, there is more time and likelihood that it can be fixed in order for your vote to count. Find out if you can vote early here…

b.) Poll workers are needed and are paid–anyone over 16 years old can apply. More poll workers will help deal with problems as they arise and will mean faster lines. Find out more here…

c.) Verify your registration with election offices before election day. Look up your state at vote411.org to get information on verifying.

e.) 866ourvote.org, the hub for the largest Election Protection effort in history also has a huge amount of this information for voters and would-be voters including deadline info, id requirements, polling place locations, absentee voting and more for each state as well as where to report problems, etc.

f.) Prepare for long lines. Ask for the day off from work or class if possible. Bring iPods, lawn chairs, food, books, etc. Donât believe the polls if they say that the candidates that you are going to vote for are winning or losing. Theyâve been wrong before.

g.) If you encounter any problems at the polling place or before, call the Voter Protection Hotline 1-866-OUR-VOTE.

(8) And, speaking of voting and the upcoming election, our friends, The National, recently played a rally where they closed their set, appropriately enough, with Mr. November…check it out here…

Finally, have a look at this down-right righteous Athensobamadog t-shirt designed by young Athenian Carlo Nasisse. You can order one here before they’re all gone and support Obama in style. All proceeds go to the Obama campaign.