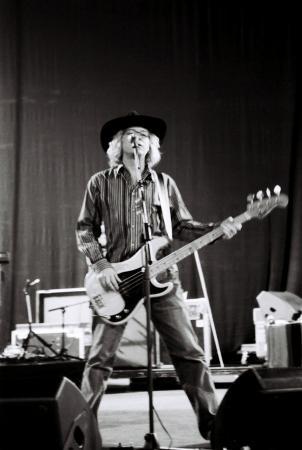 Mike will participate in a musical tribute concert as part of the festivities surrounding this year’s Major League Baseball All Star game in Pittsburgh. The concert will celebrate the life of baseball legend and humanitarian Roberto Clemente and will take place on Saturday night, July 8th, at the Chevrolet Amphitheatre in Pittsburgh. The event will be hosted by Clemente’s sons Roberto Jr. and Luis.

In addition to performing at the celebration concert, Mike is composing a brand new song to honor Clemente, the Pittsburgh Pirates right-fielder, who died in a plane crash at the age of 38 while on a humanitarian mission to deliver aid to earthquake victims in Nicaragua.

A portion of the proceeds and the national silent auction (which will be on mlb.com) will be donated to the Roberto Clemente Sports City in Puerto Rico and the Hillman Cancer Center in Pittsburgh.