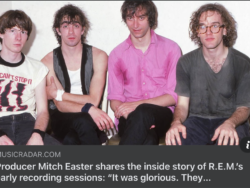 In an outstanding article at Music Radar, producer Mitch Easter shares his in-depth knowledge from heading up the band’s early recording sessions: “They were really committed to that ethos too. They felt like there was a moral quality to getting your shit together fast. I mean they weren’t slapdash about it; they were picky, but … Continued 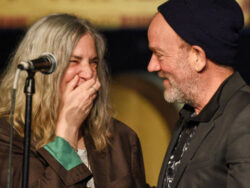 Patti Smith’s new blog at Substack features an essay about the difficulty she feels (which many of us may share) of re-engaging with the day-to-day now that we’re all beginning to slowly but surely re-emerge from the pandemic. Anxieties still remain, Smith says, that continue to hold us back and tamp down our motivation to … Continued 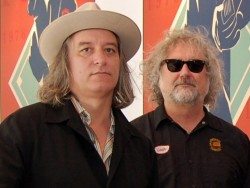 They’re at it again! It’s Disposable #5 from The Baseball Project! Peter and Scott recorded this demo 80 years after Lou Gehrig’s death. An advance look at the long-awaited 4th BBP album? One can hope so! 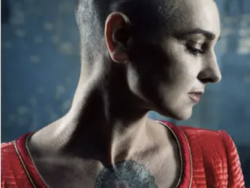 Michael highly recommends Sinead’s new memoir REMEMBERINGS published by Houghton Mifflin Harcourt Trade and available today (June 1). “ Her voice on the page is as fearless, riveting and unforgettable as her voice in song. The cadence alone is hypnotic, her story essential. Rememberings is a must-read.” — Michael Stipe Go here to order your … Continued 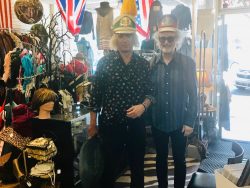 Peter and Scott came up with this quickie for the Baseball Project’s “Disposables” series for the 2021 season. 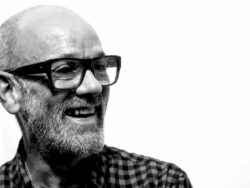 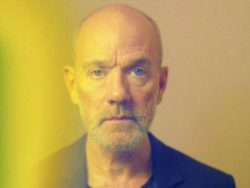 Organized by the United Nations Environment Program North America Region along with Pathway to Paris and 350.org, the World Environment Day livestream event will be held on June 4 with appearances from Patti Smith, Michael Stipe, Dave Matthews, Ben Harper and more. 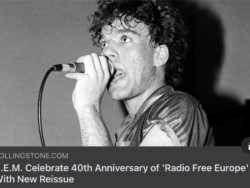 “It’s the ultimate rock and roll origin story: Four guys walk into a garage to bang out a record.” – Rob Sheffield In this in-depth look at the making of “Radio Free Europe” Rob Sheffield catches up with producer Mitch Easter who remembers “the debut single that changed the world in 1981,” now available in its … Continued 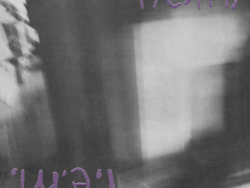 (PRESS RELEASE): For the first time in 40 years, rock icons R.E.M. are reissuing their foundational, debut single “Radio Free Europe,” first released in 1981. While many fans know the 1983 version of the song, which appeared on the band’s first studio album Murmur, only a lucky few have heard this version, which marks one … Continued 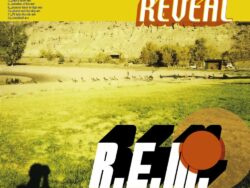 “In a career lined with the long shadows of multiple iconic albums and cult favorites alike, Reveal just might be the most underrated album in a hallowed catalogue.” – Ryan Leas for Stereogum R.E.M.’s 12th studio album, produced by Pat McCarthy, was released on May 15, 2001. Ryan Leas of Stereogum takes a look back … Continued 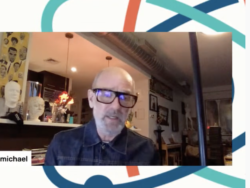 If you missed it live yesterday, you can now watch Michael’s conversation with March for Science executive director Rania Batrice at YouTube as they reflect on hope and loss, mental health, and the role of art in our lives during the pandemic. It’s this week’s episode of Let’s Get FACTSinated. Go HERE to watch.   … Continued 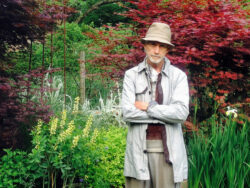 If you’ve ever wondered what a Yale U. entomologist, a former Andy Warhol Superstar active in the Factory scene, an Ecuadorian ant, and Michael Stipe have in common, your wait is over. 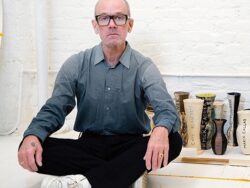 “I’m a very visual person and also music is extremely visual to me. Composing music is not easy, but writing to compose music is even more difficult. And still, looking to an image and listening to song are the same thing, to me. I see a landscape, music brings a visual image to my mind. … Continued 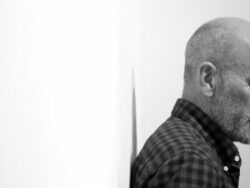 “My life’s work with music is intangible. It’s creativity that you cannot touch. And so making things that you can touch – a vase that you can hold, a book you can put it on the shelf, say – for me, that’s fascinating.” – Michael Stipe Read Michael’s interview with Miranda Sawyer in the Irish … Continued 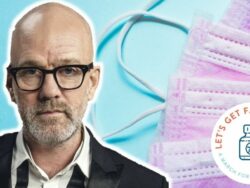 This Thursday, May 6 at 6:00 PM ET on YouTube, Michael will join March For Science interim Executive Director Rania Batrice for a moment of reflection on hope and loss, mental health, and the role of art in our lives during the pandemic in this week’s episode of March For Science’s show “Let’s Get FACTSinated.” … Continued 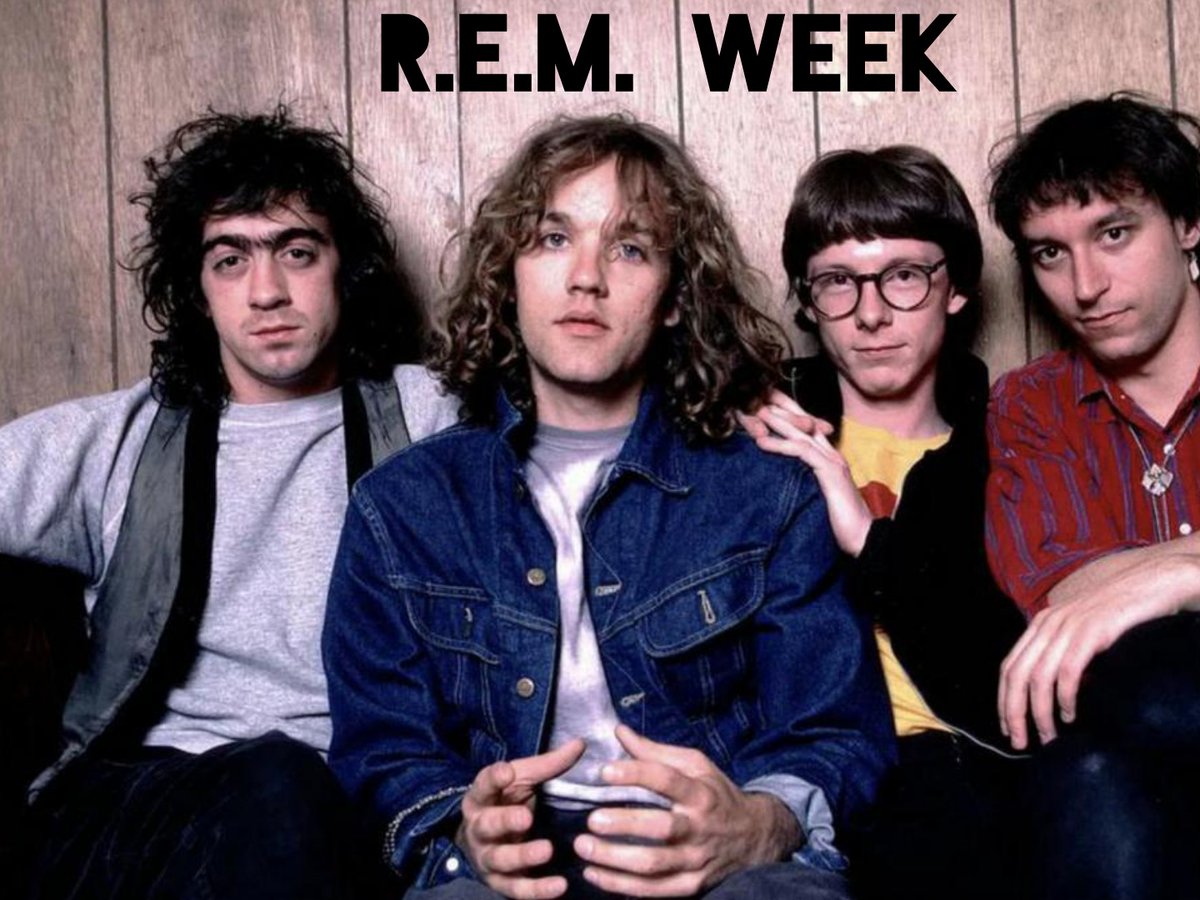