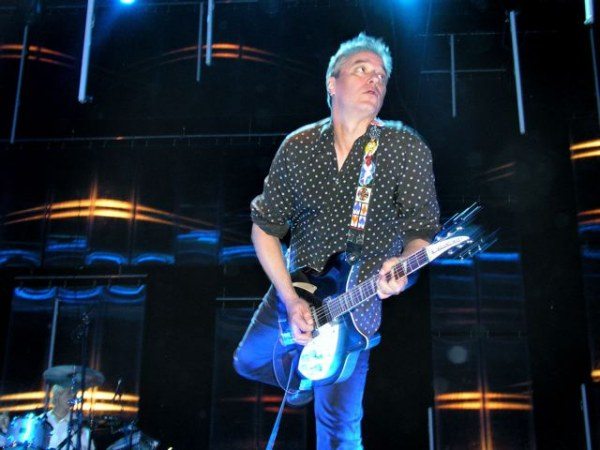 Peter will be among an all-star cast of players who are slated to perform Big Star’s seminal album Third at SXSW in Austin on March15th at the Paramount. In addition to Peter, the lineup will include Mike Mills, Jody Stephens of Big Star, Mitch Easter of Let’s Active, Chris Stamey of the dBs, and pianist Charles Cleaver, as well as Jon Auer and Ken Stringfellow of the Posies. The group will be joined by a host of guest vocalists throughout the evening and will be accompanied by Austin’s Tosca String Quartet and guest brass and wind musicians.

The concert will be followed by a screening of Big Star: Nothing Can Hurt Me, a feature-length documentary about the legendary Memphis band. With never-before-seen footage and photos of the band, in-depth interviews and a rousing musical tribute by the bands they inspired, BIG STAR: NOTHING CAN HURT ME is a story of artistic and musical salvation.

Peter will also be playing with Alejandro Escovedo on Sunday the 18th at SXSW. More details to follow!