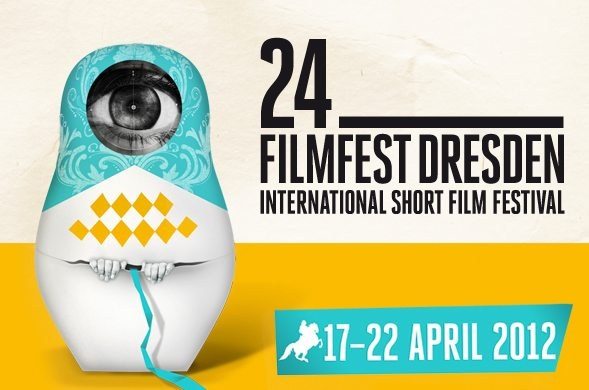 On Tuesday, March 20th, remixes of “Blue” and “Alligator_Aviator_Autopilot_Antimatter” will be released exclusively on Beatport. The remix of “Blue” was done by Casey Spooner and Avan Lava while “Alligator_Aviator_Autopilot_Antimatter” was remixed by Dickey Doo Larry Tee & Anthony A3. Both tracks will be available through all digital service providers on March 27th, 2012. Stay tuned for further details and links as we get them—¦

The Collapse Into Now Film Project will screen on two occasions during Filmfest Dresden — an International Short Film Festival – in Germany this April. The first screening occurs at the Albertinum Museum — a collection of sculptures and modern art – on April 19th at 8PM. The second screening will take place on Saturday, April 21st, at 10:30PM at the Movie Theatre Schauburg in Dresden.

NEXT WEEK AT SXSW

Peter, Mike, and Bertis will each be in Austin next week for SXSW as the annual festival gets underway.

Peter and Mike will be among an all-star cast of players who are slated to perform Big Star’s seminal album Third at SXSW in Austin on March 15th at the Paramount. The lineup will also include Jody Stephens of Big Star, Mitch Easter of Let’s Active, Chris Stamey of the dBs, and pianist Charles Cleaver, as well as Jon Auer and Ken Stringfellow of the Posies. The group will be joined by a host of guest vocalists throughout the evening and will be accompanied by Austin’s Tosca String Quartet and guest brass and wind musicians.

The concert will be followed by a screening of Big Star: Nothing Can Hurt Me, a feature-length documentary about the legendary Memphis band. With never-before-seen footage and photos of the band, in-depth interviews and a rousing musical tribute by the bands they inspired, BIG STAR: NOTHING CAN HURT ME is a story of artistic and musical salvation.

Peter will also be playing with Alejandro Escovedo on Sunday the 18th at SXSW.

Bertis will be on a panel called “Pennies From The Celestial Jukebox” on Friday, March 16th, at the Austin Convention Center. The panel will consider the implications of the fact that online music subscription services are finally gaining listeners and revenue. Such questions as where the money comes from and where it goes, how artists can keep track of their income, and the impact of label deals on the process will be entertained.

Check out indyweek.com’s look at Life’s Rich Pageant and basketball in the research triangle area.

Ology.com looks at R.E.M.’s “Find the River” in a feature called “Songs That Saved My Life.”

From Jambands.com: “Aquarium Rescue Unit founder and jamband scene inspiration Colonel Bruce Hampton is the subject of a new documentary film. Basically Frightened: The Musical Madness of Colonel Bruce Hampton will debut at the The Atlanta Film Festival on Friday, March 30 at 7:15pm. The film features commentary from a diverse group of musicians, including Mike Gordon, Dave Matthews, Susan Tedeschi, Chuck Leavell, R.E.M.’s Peter Buck, Widespread Panic, Blues Traveler, Bill Kreutzmann, Derek Trucks and the members of ARU.” Read more here and watch a clip from the film below:

**UPDATE: Please consider voting for our good friend and culinary innovator Peter Dale–Chef at The National in Athens–who is in the running for Food and Wine’s “People’s Best New Chef Award” for 2012. Cast your vote for Peter here.