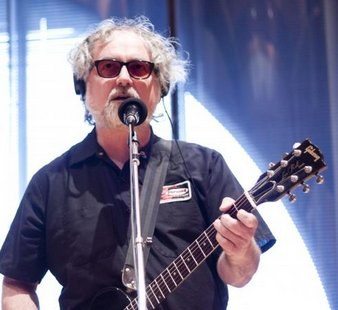 Scott McCaughey’s interview with Seattle Weekly covers topics ranging from the breakup of REM, Scott’s love of baseball and his band The Baseball Project, along with his annual St. Patty’s day outing in a Pogues cover band. As Seattle Sounds puts it, “He’s been an integral part of the local music scene for decades, and there’s no sign of slowing down for Scott McCaughey.” Give a listen to the interview Scott did on Seattle Sounds at 97.3 KIRO FM studios here.