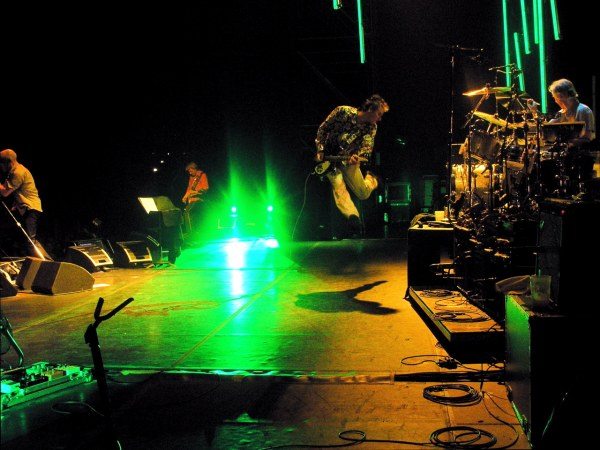 Scott McCaughey checked in with us a day or two ago and brought us up to speed on the Baseball Project’s latest happenings. Seeing how it’s always more fun to let Scott say it himself, here’s the lowdown from the horse’s mouth: “Hey all, it’s May and that means Broadside Ballad #3 is coming down the pike. For the full story and FREE download of the song, link below! Go, Doc Halladay!”:

But wait, that’s not all! The Baseball Project will be in the studio later this month at work on the “Volume 2” album (for Feb. 2011 release on Yep Roc); they will also be doing two Minus 5/Baseball Project/Steve Wynn IV shows at the end of the month:

Scott says, “These will be, as last year’s tour, me, Peter, Steve and Linda Pitmon playing songs from our various bands.” Be sure to check out these shows if you’re in the Pacific Northwest.

Peter was voted number ten in a poll by the BBC in which voters determined the 40 greatest guitarists of the latest 30 years. Over 30,000 votes were cast and Peter received 3.5%. See who else makes the list here.

MAPS AND LEGENDS from Rockpalast, October 1985:

Finally, Food Network fans will appreciate this article on Alton Brown, Iron Chef commentator and host of Good Eats, in which he discusses his connection to Athens and R.E.M.